Join OPL at 10:00 on the first Monday of each month for a free movie! Feel free to bring a snack and get comfortable. The Community Room has plenty of space to social distance for safety. We look forward to seeing you at OPL!

When the White House (Secret Service Code: "Olympus") is captured by a terrorist mastermind and the President is kidnapped, former Presidential Secret Service Agent Mike Banning finds himself trapped within the building. As our national security team scrambles to respond, they are forced to rely on Banning's inside knowledge to help retake the White House, save the President and avert an even bigger disaster.

Filled with heart, humor, and wit, WAR ROOM follows Tony and Elizabeth Jordan, a couple who seemingly have it all-great jobs, a beautiful daughter, their dream home. But appearances can be deceiving. In reality, their marriage has become a war zone and their daughter is collateral damage. With guidance from Miss Clara, an older, wiser woman, Elizabeth discovers she can start fighting for her family instead of against them. As the power of prayer and Elizabeth's newly energized faith transform her life, will Tony join the fight and become the man he knows he needs to be? Together, their real enemy doesn't have a prayer.

Set in Mississippi during the 1960s, Skeeter (Stone) is a southern society girl who returns from college determined to become a writer, but turns her friends' lives -- and a Mississippi town -- upside down when she decides to interview the black women who have spent their lives taking care of prominent southern families. Aibileen (Davis), Skeeter's best friend's housekeeper, is the first to open up -- to the dismay of her friends in the tight-knit black community. Despite Skeeter's life-long friendships hanging in the balance, she and Aibileen continue their collaboration and soon more women come forward to tell their stories -- and as it turns out, they have a lot to say. Along the way, unlikely friendships are forged and a new sisterhood emerges, but not before everyone in town has a thing or two to say themselves when they become unwittingly -- and unwillingly -- caught up in the changing times. 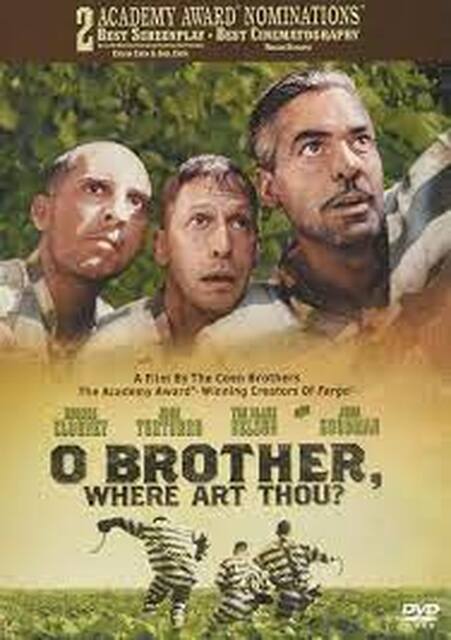 NOvember 7
O Brother, Where Art Thou?

Loosely based on Homer's "Odyssey," the movie deals with the picaresque adventures of Ulysses Everett McGill and his companions Delmar and Pete in 1930s Mississipi. Sprung from a chain gang and trying to reach Everett's home to recover the buried loot of a bank heist they are confronted by a series of strange characters--among them sirens, a cyclops, bank robber George "Baby Face" Nelson (very annoyed by that nickname), a campaigning governor and his opponent, a KKK lynch mob, and a blind prophet who warns the trio that "the treasure you seek shall not be the treasure you find." 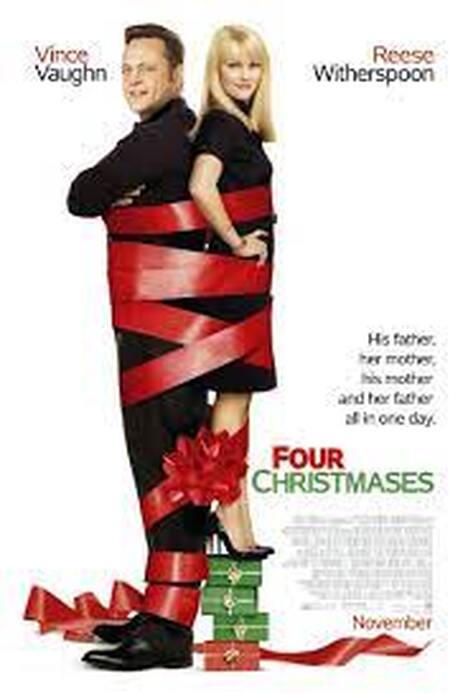 Brad and Kate have been together three years, in love, having fun, doing all sorts of things together with no intention of marriage or children. Christmas morning, they're on their way to Fiji, having told their two sets of divorced parents that they're off to do charity work. Through a fluke, they have no choice but to visit each of their four idiosyncratic parents. As the day progresses, Brad and Kate remember growing up, each learns more about the other, and Kate realizes that her life may not be as good as it could be. Do they know each other well enough to weather the storms families bring?
© COPYRIGHT 2017. ALL RIGHTS RESERVED.